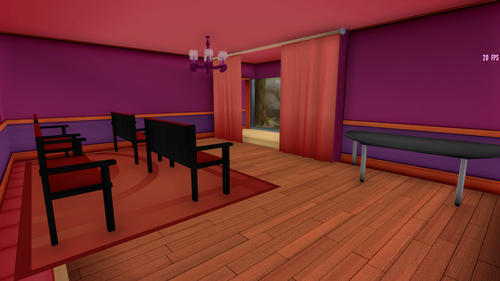 Drama Club is one of the current clubs in Akademi High School.

Drama is a club that is designed for students that are interested in learning more about the aspects of theater. This includes learning stage terminology, working on acting skills, set building, and costumes/makeup design. In order to participate in the production, the student must attend drama club meetings. This club is also the one that inspired others to have a career of being an actor when they grow up.

Haruko Tomoe is the president of the Drama Club.

Yakara Oyuki is a member of the Drama Club. She loves acting, since she was 5, she has been acting on stage. This is the clearly the reason why she joined this club. She is very cute and nice, so a lot of people like her.